Our Guide to the CBD

Whether you are an amateur or an expert, we provide you here with the essentials to improve your knowledge of the world of CBD. Mysterious and complex, this thousand-year-old natural product is arousing enthusiasm and curiosité́ around the world.

Then embark on a journey full of discoveries and let our experts guide you!

Discover here the history of hemp and take advantage of our flowers, oils and accessories to consume CBD premium Perfect Time® differently. 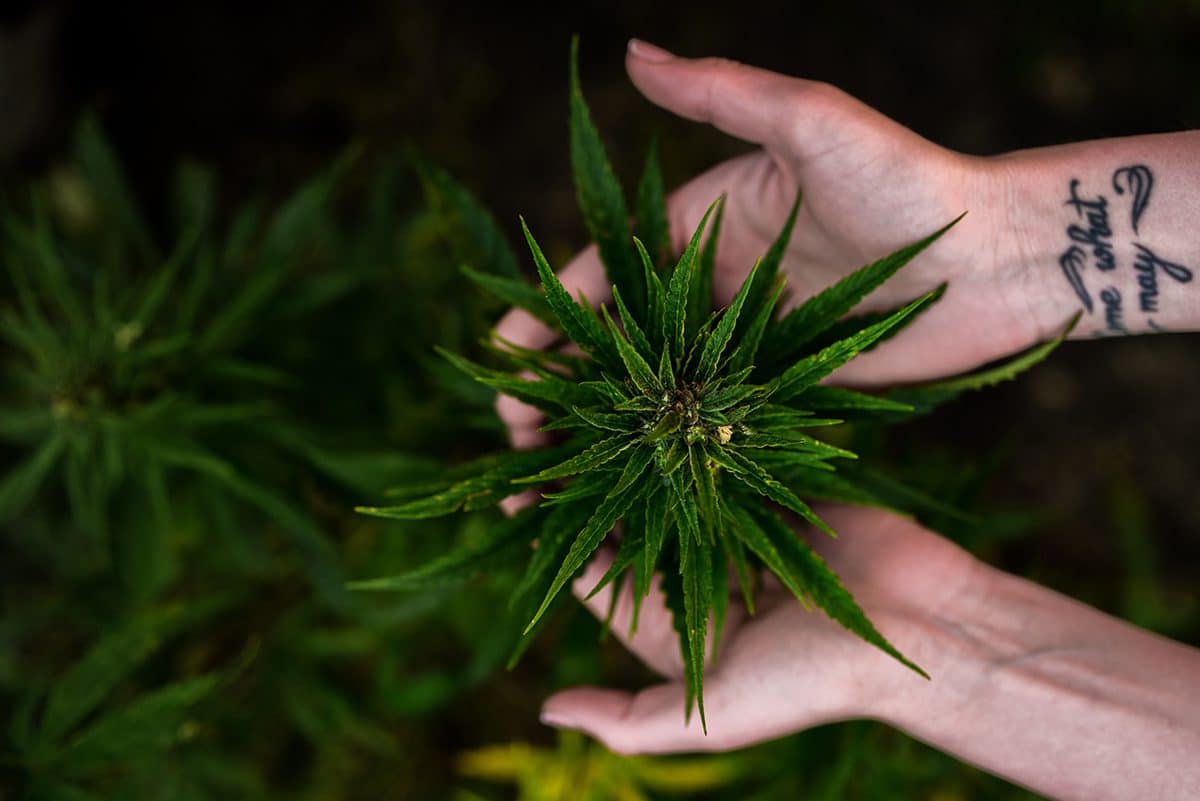 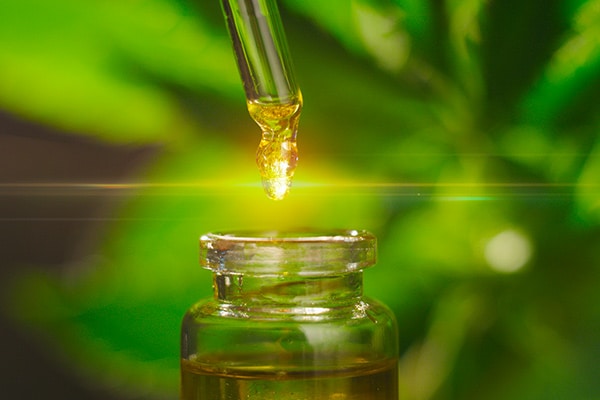 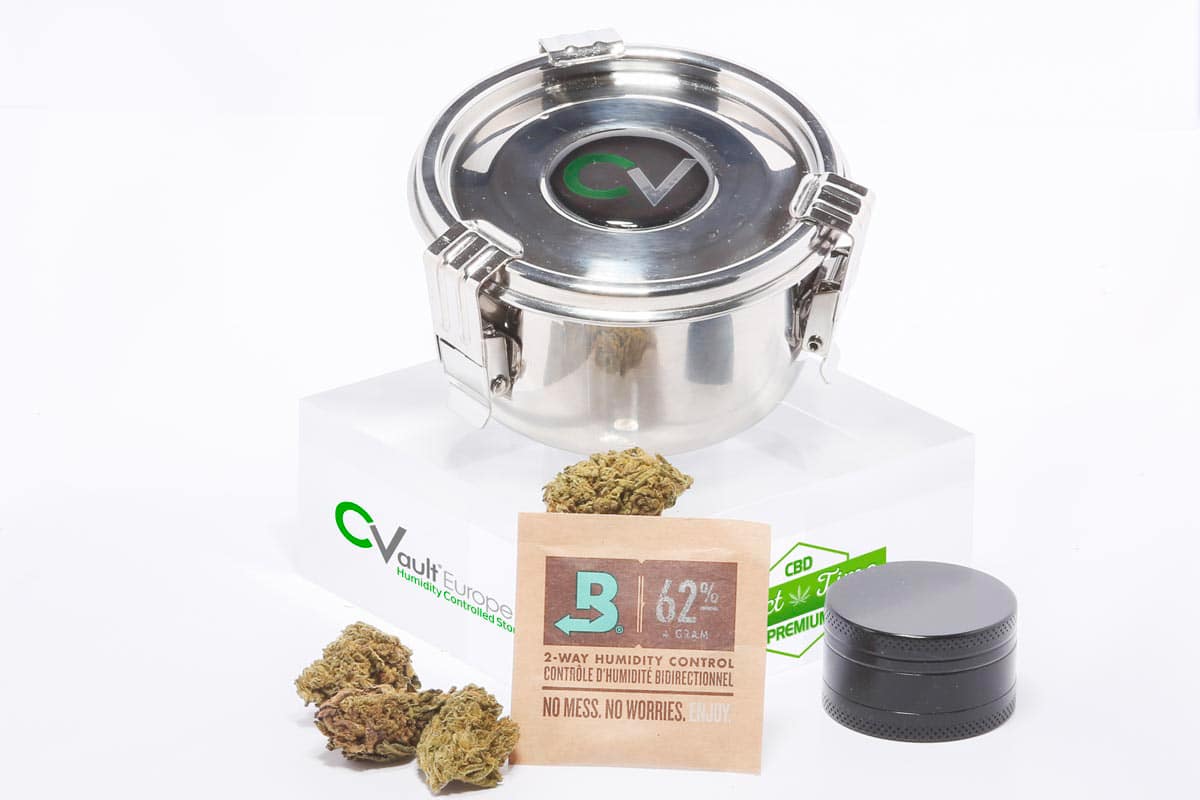 History of hemp and cannabis

The abbreviation CBD comes from cannabidiol, a molecule extracted from Cannabis Sativa, the famous hemp. On the other hand, this soothing active ingredient has no psychotropic effect because it contains no or very little THC, unlike marijuana, which contains high proportions of THC. The recreational and therapeutic applications of marijuana differ according to the legislation of the countries. Apart from CBD, in France hemp is also used in the textile industry, construction, cosmetics and food production.

Hemp, cannabis, or Cannabis Sativa, is a genus of flowering plant that grows natively in many parts of the world, especially in tropical and humid areas, as well as in mountainous regions. It is a versatile plant that has been regularly cultivated by many human groups.

In fact, hemp and marijuana are very similar plants since they belong to the same species (Cannabis Sativa), although they are varieties originating from different crosses and selections. Both plants belong to the same genus, but there are important differences in terms of morphology and active ingredients. Thus, the main difference remains that marijuana is a type of cannabis that has been cross-bred and selected to increase the concentration of THC or tetrahydrocannabinol.

Hemp through the ages

Hemp was therefore one of the first plants cultivated by man, as its use by human groups can be traced back to about - 8000 BC. In the Neolithic period, hemp was used for its strong fibers and nourishing seeds, while its resin had virtues considered medicinal. The use of hemp is then recognized in various societies and eras, whether in ancient Egypt where it was used to soothe inflammations, in ancient China where it was used to produce strong and resistant fibers used in the manufacture of clothing and ropes, but also as a medicine, or in the Middle Ages, when Charlemagne encouraged the production of hemp because of the multiple uses of its fiber (to make sails or ropes for boats for example).

In modern times in France, hemp was at the heart of the naval military economy and was used to make sails, ropes and ladders. During the first industrial revolution, hemp was gradually replaced by new synthetic fibres, such as nylon, but the recent revival of industrial hemp in Europe is a strong trend. This is due to strong environmental policies, the obligation to recycle and the significant drop in the production of non-recyclable materials. France remains Europe's largest producer of hemp, with about 50 000 tonnes of total production per year.

The plant was also used in other parts of the world, notably in America. In the United States, cannabis was openly prescribed as a medicine until the twentieth century; it was often consumed in tinctures and has become legal again in many states in the twenty-first century.

The virtues of the CBD

CBD is therefore a molecule belonging to the cannabinoid family. Like THC, it is an active substance present in hemp but in smaller quantities than THC (between 0.6 and 1%, compared to 12 to 25%). As the medical benefits of cannabis become more and more attractive to the public, new varieties may contain significant levels of CBD (up to 6% CBD). CBD or cannabidiol, historically less well known than THC, was discovered and appreciated progressively during the 20th century, notably because of its therapeutic potential. été́

The CBD was étudié́ as early as the middle of the 18th century and was first isolated in 1940 by Roger Adams from ethanolic hemp extract (Minnesota wild) and by Jacob and Todd from Egyptian Cannabis indica resin (see in particular: Burstein S. (2015) "Cannabidiol (CBD) and its analogs: a review of their effects on inflammation. In Bioorganic & Medicinal Chemistry. Elsevier).

However, while the chemical formula of CBD was identified by Adams et al. the structure and stereochemistry of CBD was determined in 1963 by Raphael Mechoulam and Yuval Shvo. Mechoulam was then a chemist, biologist and professor of medicinal chemistry at the Hebrew University in Jerusalem, Israel. For more information, read: Thomas B.F. (2017) "Cannabidiol as a Treatment for Seizures, Convulsions and Epilepsy". In: Chandra S., Lata H., ElSohly M. (eds) Cannabis sativa L. Botany and Biotechnology. Springer.

From there, studies on CBD have followed one another and have highlighted the many therapeutic applications of CBD. For more details, see D.C. Hammell L.P. Zhang et al. study on the therapeutic potential for the relief of arthritic pain behaviours and inflammation without obvious side effects: Hammell, D. , Zhang, L. , Ma, F. , Abshire, S. , McIlwrath, S. , Stinchcomb, A. and Westlund, K. (2016). "Transdermal cannabidiol reduces inflammation and pain-related behaviours in a rat model of arthritis. In European Journal of Pain, 20: 936-948.

The strongest scientific evidence, however, is currently available at efficacité́ to treat some of the cruellest epilepsy syndromes of childhood, such as Dravet's syndrome and Lennox-Gastaut syndrome (LGS), which generally cannot be cured by medication. As such, you can consult Peter Grinspoon's study (2019). "Cannabidiol (CBD) - what we know and what we don't." In Harvard Medical Blog.

CBD is also present in several drugs such as Sativex, Epidiolex and Cannador, and is very effective as an anti-inflammatory, antioxidant, neuroprotective, anxiolytic, antidepressant, analgesic, anti-tumor agent, and antipsychotic.

The effects of cannabinoids vary, however, depending on their dosage, application, and the presence of other cannabinoids. CBD oil therefore often remains the most widespread form of absorption and one of the most effective. The latter is extracted from the cannabis flower by various methods and is mainly intended to be consumed orally as a drop under the tongue (sublingual oils).

The different varieties of plants

The many advances in recent years (with breeders increasingly genetically manipulating the plants) have made it possible to go far beyond the "classic" cannabis classification of the three varieties called sativa, indica and ruderalis. The morphological differences between the three species are the most visible, sativa plants are often large, with few branches and easily reaching heights of more than two meters, with narrow, light green leaves. Indica plants, on the other hand, are smaller and bushy, densely branched, with large dark green leaves. Finally ruderalis plants are much smaller than sativa and indica plants, with small thin stems and large leaves. Another difference is that ruderalis plants flower according to age, rather than exposure to light.

All these plants have in common that they contain cannabinoids, but in different concentrations. For example, indica and sativa plants generally contain high concentrations of THC (tetrahydrocannabinol), a psychoactive compound generally associated with cannabis, while ruderalis plants generally have higher concentrations of CBD (cannabidiol). However, while cannabis breeders regularly cross different plants to create new varieties with distinct properties, there are many hybrids between sativa, indica and ruderalis on marché́ today. As a result, indica/sativa varieties with high CBD content can be found, as well as ruderalis plants with high THC content.

There are several ways to extract CBD from the rest of the plant:

Regardless of how it is absorbed, CBD remains a great natural product that helps you take care of yourself while helping to reduce the effects of a wide variety of health problems. Numerous studies now prove the many therapeutic uses and beneficial effects of CBD.

However, while some manufacturers of CBDs present it as a miracle recipe, a solution to every ailment encountered or a panacea for cancer, Perfect Time® does not claim that this is the case. We encourage consumers to use the CBD moderately and responsibly, whether to manage anxiety, insomnia and chronic pain, or - as we encourage - simply to enjoy a relaxing, quality time alone or with friends. 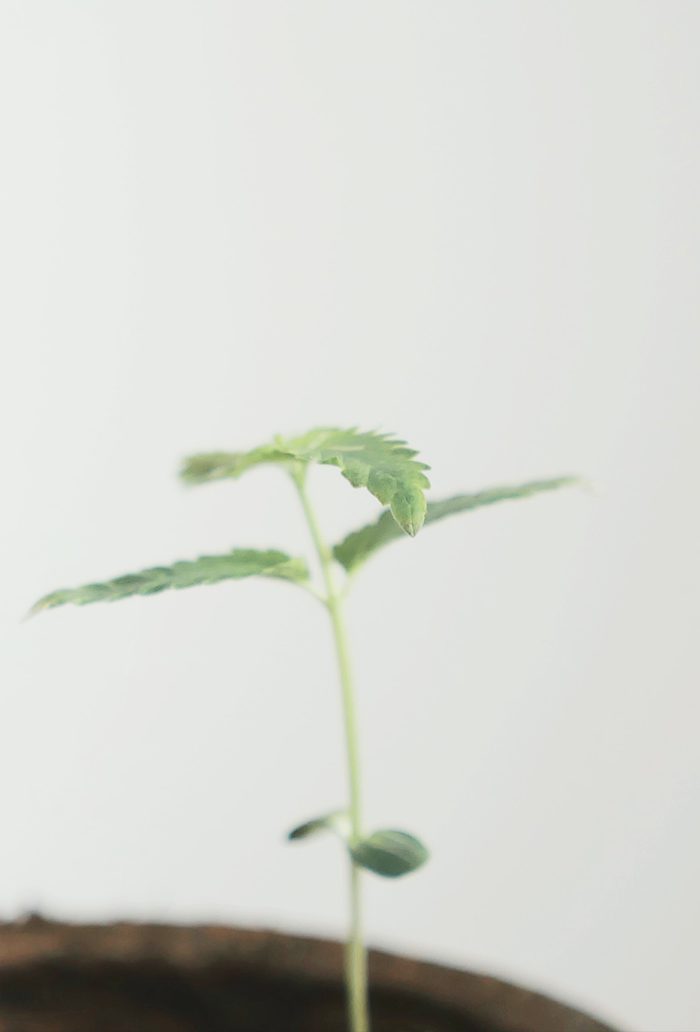 All cookies that may not be particularly necessary for the operation of the website and that are used specifically to collect personal data from users via analyses, advertisements and other embedded content are referred to as unnecessary cookies. It is mandatory to obtain the user's consent before executing these cookies on your website.